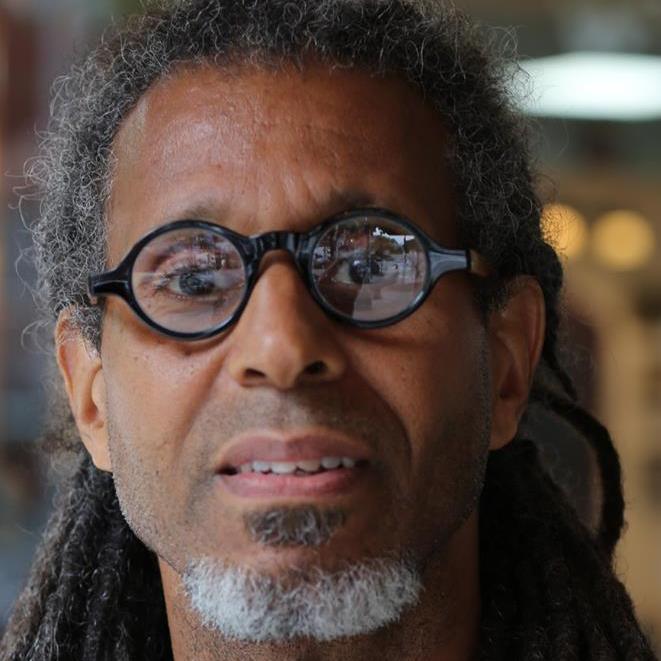 Kenneth r.s.t. Vick has not received any gifts yet

About Me:
Fine Arts Photographer, living and working in Manhattan.

Are you an...
artist or performer

I am an American photographer, born in1955, a random reproductive rendering, if you will, given up at birth to be a ward of the State of Connecticut.

My photographic experience began in '78. My early series of work: "Pictures from Utica," "View Through My Window," "The Empires Waste," represent my visual experiences while living in Utica NY.

I left Utica in ’94 to photograph New York City and its immediate surroundings. Literally! “The River Edge,” was my first NY exhibition of photographs, taken from the perspective or vantage point of the rivers' borders and boundaries. Despite what man has done to secularize the natural environment, I see a spiritual element in each river vista that I had to secure on film.

I work with images that are not typically viewed as Art. Images I capture are those that are often unnoticed by people during their daily commutes and comminglings in, around, and under the City of New York.

“Sub-Text” is an ongoing series of images that represent time spent as an underground traveler and cogent observer of city life's residuals.

I find my images on subway trains and platforms, on bill postings and advertising spaces. These diamonds in the rough, proofs of society's queues have taken on an important meaning in my life. They are the Rosetta Stones of our time, random renderings and hieroglyphs, and the cultural layerings of unpretentious palimpsests.

They were composed by time, constructed by accident, manufactured by mistake, and juxtaposed with juvenile impulse.
Much like me.