Conceptual Installation: "...what is my function" and Mixed Metaphors, found object exhibit.

Dear Friends, I am happy to announce that I am having two solo exhibits this summer and one group show.

"…what is my function?” is an installation integrating diverse political and spiritual texts on what it means to be human with an exhibit of found object artworks titled: Mixed Metaphors. This is being held in conjunction with the award winning documentary “American Revolutionary: The Evolution of Grace Lee Boggs” which poses the same question. The film will be shown June 16, 6 PM, at the same location. I will post more information about the film closer to the date. 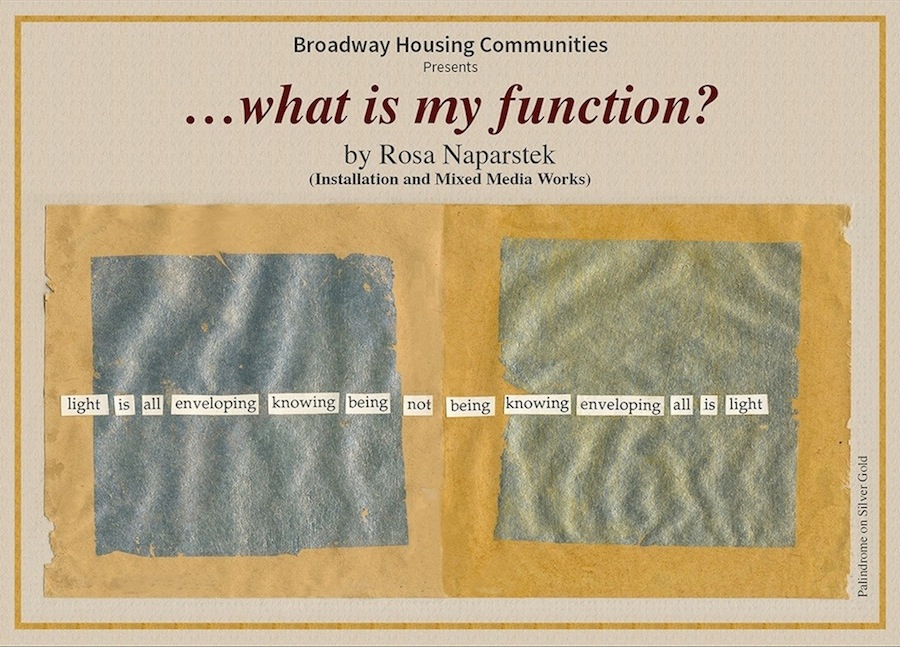 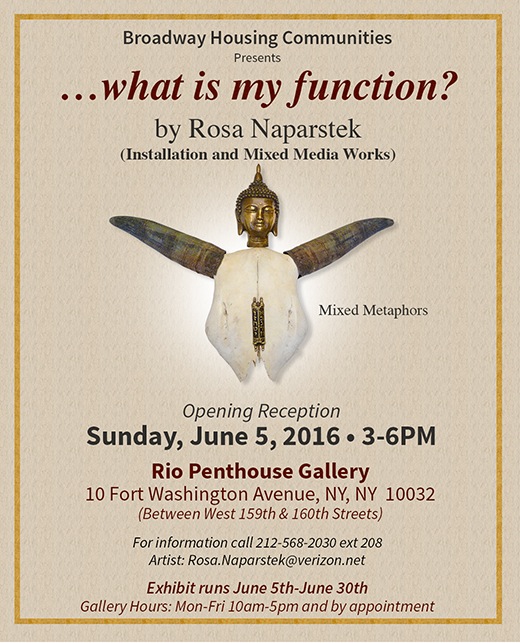